New York, New York – CEED takes it leadership role in the entrepreneurship space seriously. It is part of our core mission to build the entrepreneurial ecosystems in countries where we operate. In that vein we partnered with the Regional Competitiveness Initiative (USAID Project) in November 2013 to bring key stakeholders from throughout Southeast Europe to New York to improve connections in the US market, seek opportunities for working together with these groups back in the home countries, and to illustrate best practices. 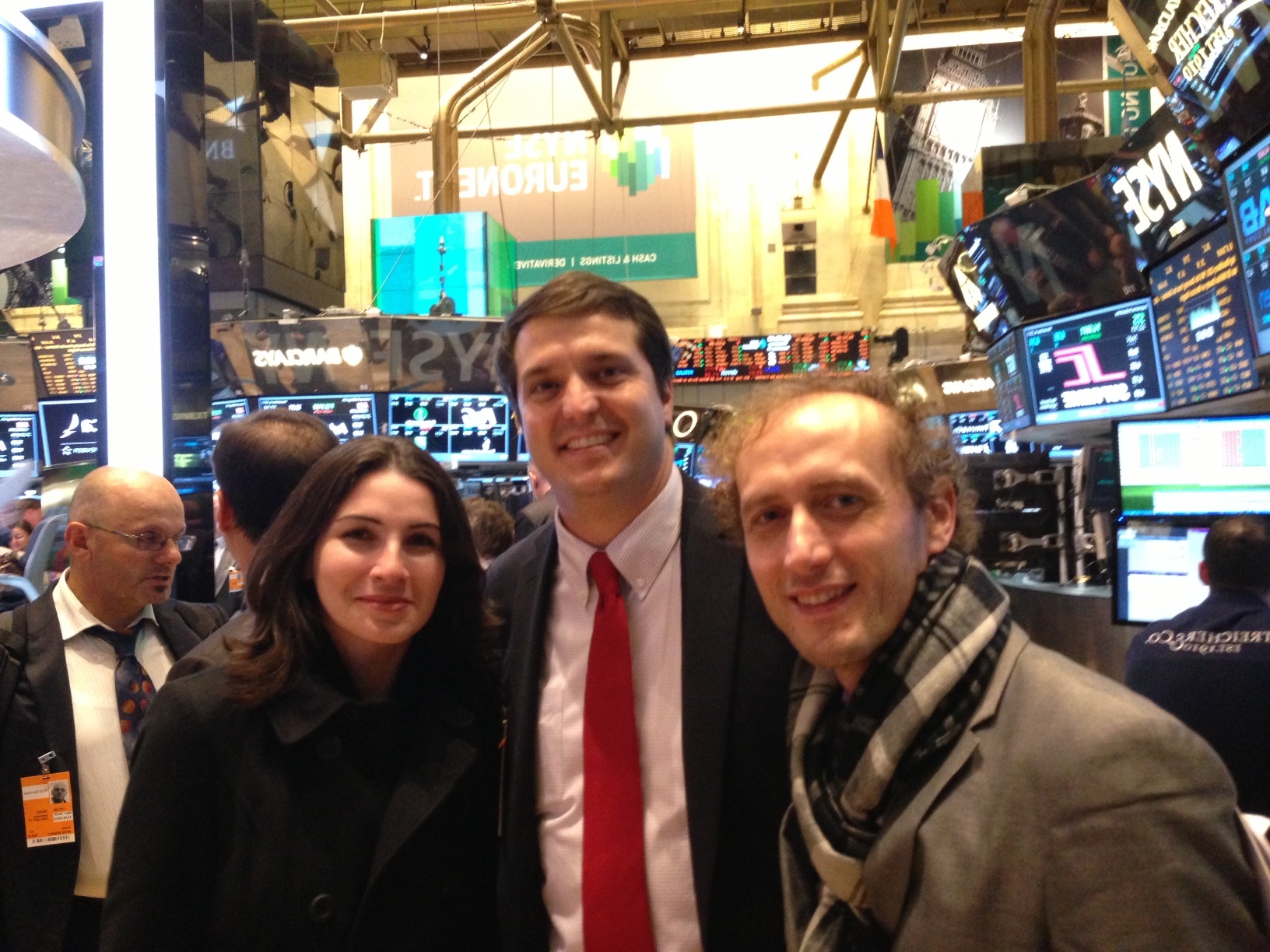 We visited some of New York’s leading incubators and accelerators, such as We Work Labs, the Entrepreneur Roundtable Accelerator, NYU-Poly, and, TechStars. In addition, we met with angel and venture capital organizations including Golden Seeds, the Worldwide Investor Network (WIN), New York Angels, Georgetown Angels, and High Peaks Venture Partners. These meetings helped illustrate the mix of capital, developed entrepreneurial talent, and market connections that make NYC a growing center for IT startups.

We learned how states incentives entrepreneurs and investors through good public policy when we met with New York State Division of Science, Technology, and Information and the New York City Economic Development Corporation.

Other stops on the tour included Gust, Bloomberg, and the editorial offices of Inc magazine. We witnessed the closing bell from the floor of the New York Stock Exchange and mingled with Ambassadors at a reception at the United Nations.

The relationships built during the week together and the common mission to support entrepreneurship and innovation networks are the driving forces for our future collaboration. We hope we can work together to adapt aspects of the NYC ecosystem to better improve to the opportunities for entrepreneurs in Eastern Europe with regard to market connections, capital, and capacity. We aspire to make the region most robust as a home for entrepreneurs. 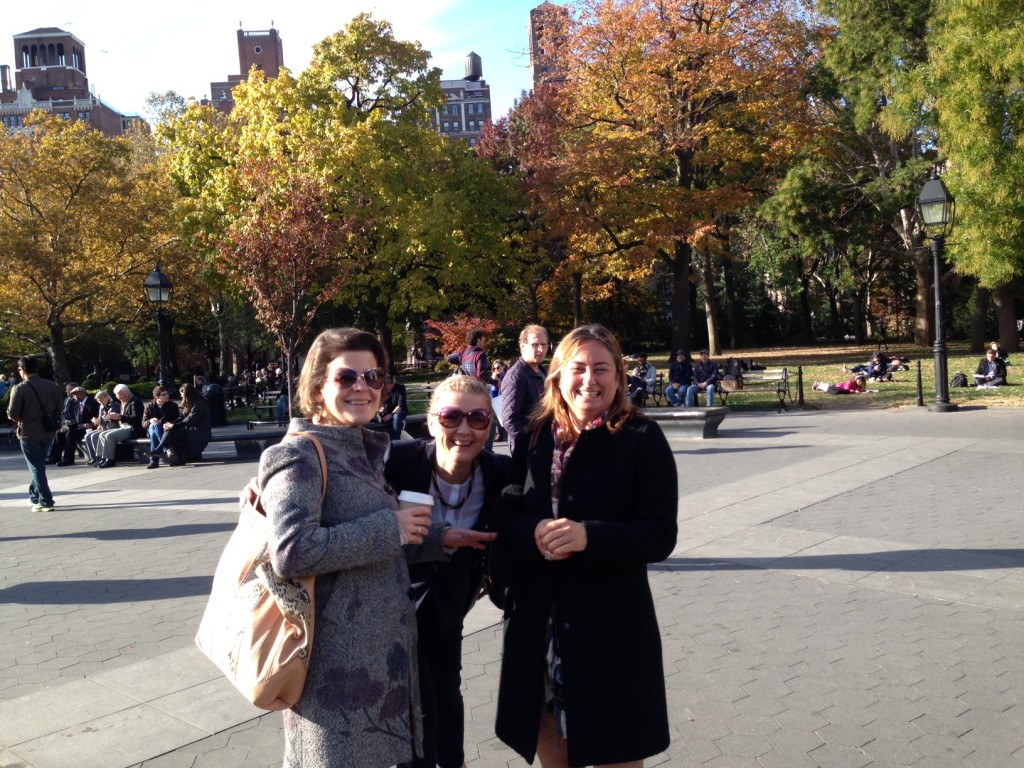 No trip to New York would be complete without some fun, so we made time for ‘optional’ side trips to Fraunces Tavern (the oldest tavern in New York and a favorite of George Washington), catching a Brooklyn Nets game, and even laughing in the glow of the footlights of a Broadway show.