CEED is in Tunisia! This is our 2nd CEED center in North Africa and joins the network of more than 5,000 entrepreneurs and mentors in over 14 countries.  Over 90 entrepreneurs, stakeholders and officials attended the May 20th event.  CEED Tunisia is led by Director, Wafa Makhlouf, herself an entrepreneur. We thank CEED Tunisia President Ms. Aoutefa Elloumi El Ghoul for her kind opening remarks, program overview from CEED Global Director, Peter Righi and remarks from special guests Mr. Hedi Larbi, the Tunisian Minister of Equipment, Spatial Planning and Sustainable Development, and U.S. Ambassador to Tunisia, Jake Walles.  With the help of CEED Global’s extensive network, CEED Tunisia hopes to provide support to hundreds of entrepreneurs by the end of 2015. 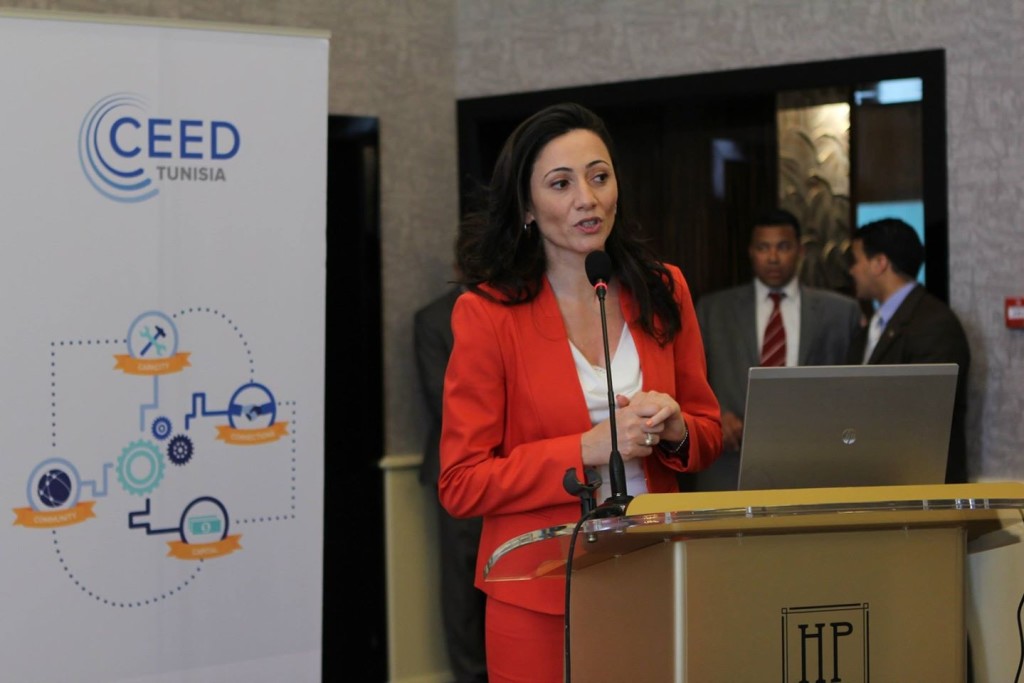 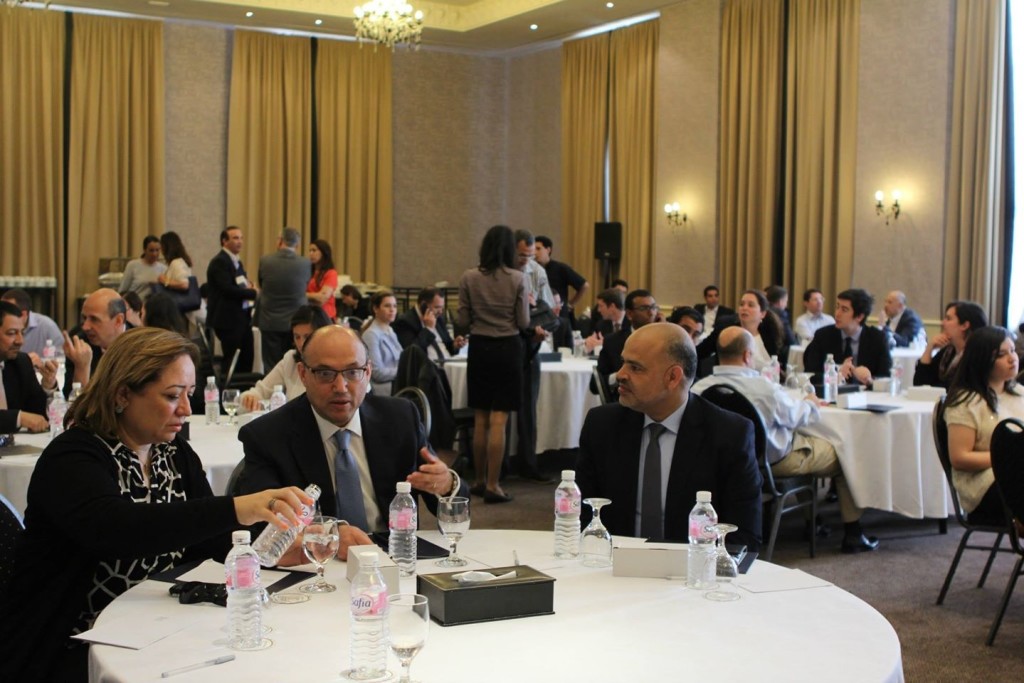