Baptist Remijo Mnyalape is the Founder and CEO of BAPA Consultants Company, a financial, accounting, and business consultancy firm in Tanzania, and the chapter lead of CEED Tanzania’s Dodoma Chapter. He founded BAPA in 2013 to provide professional consulting services to the business communities in Tanzania through dedicated and professional staff who conduct themselves with the highest standard of professionalism, passion, and excellence for the benefit of their clients, staff, and shareholders. 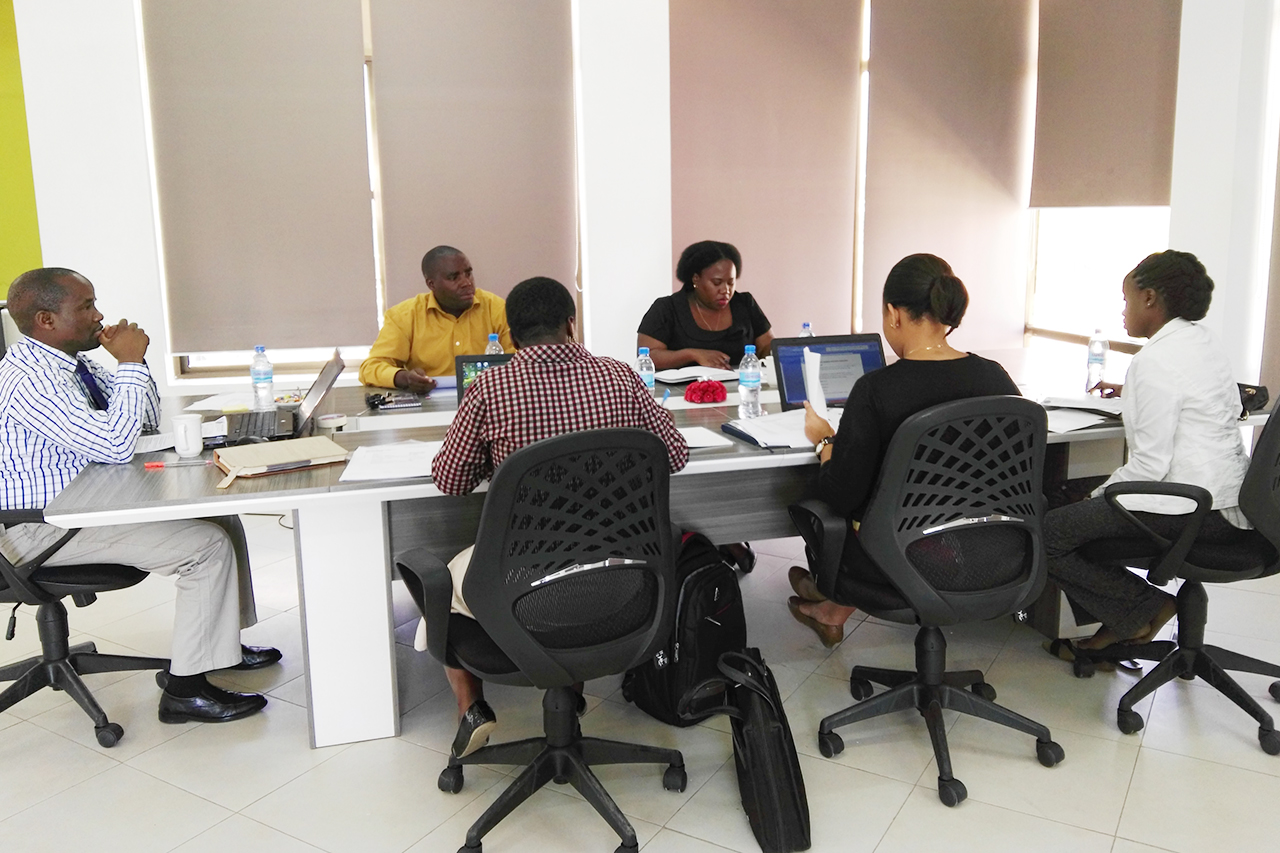 Baptist joined CEED Tanzania in 2018 “because I believe in what CEED does,” Baptist said, “connecting entrepreneurs through training, sharing and connecting them through networking.” Baptist knew that CEED’s unique approach to provide entrepreneurs in Dodoma with relevant content and networks to effectively run their businesses would generate substantial benefits to not only local businesses and the local economy but to BAPA as well. CEED’s programming creates opportunities for entrepreneurs to network and learn from one another which leads to business growth, and “I wanted to personally be a part of such networking, learning, and growth,” noted Baptist, as the services CEED provided are an important platform for BAPA, which also offers technical assistance to different types of businesses in Tanzania. 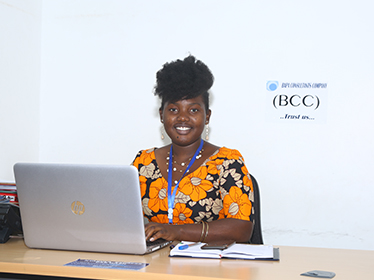 Since 2018, Baptist’s involvement with CEED has positively impacted BAPA’s growth and staff. Baptist is able to share BAPA’s services with the local entrepreneurial community which has in turn led to an increase in BAPA’s clients and potential future clients. CEED’s programming has also significantly benefited BAPA’s employees and Baptist himself. And the relationship between CEED and members is not unilateral, beginning with CEED and ending at the entrepreneur, as many like Baptist and his company BAPA give back to the local community through sharing their knowledge, skills, time, and resources.

Baptist ascribes the Dodoma Chapter as the most active chapter in CEED Tanzania because “we have been able to engage each other as members in many levels and aspects. We have monthly engagements through events and social media networking that provide information, experience, marketing, and advice. We also give each other business through selling to each other and providing referrals.  As the chapter lead, I have visited each CEED member in my chapter to see their business and discuss their challenges and opportunities. I know each one, and they respect me as their chapter lead. We have a strong bond to each other.” 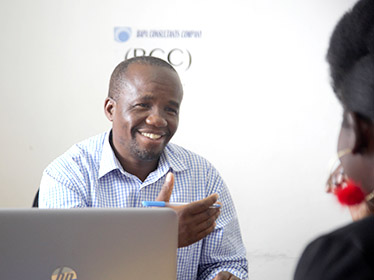 The bond between Baptist and CEED members and with CEED was integral to both the chapter’s and BAPA’s health and resilience throughout 2020 and the stresses brought by the COVID-19 pandemic. Baptist expressed the challenges the pandemic created within Tanzania and for his own business as travel was difficult, affecting Baptist’s ability to meet with clients outside Dodoma and even within Baptist’s own hometown which began impacting BAPA’s revenue and client relationships. CEED’s services and proactive assistance became invaluable to Baptist, as CEED helped him and his team adapt and transition to the video platform ZOOM to conduct client meetings. Baptist also attended CEED Global’s virtual meetings which provided members with guidance and concrete strategies to manage the various risks they were facing during such a critical and uncertain time.

When asked about his experience with CEED over the past three years, Baptist remarked “the experience is super and fantastic, a very valuable experience. I am pleased and I don’t regret joining CEED and for being the first CEED Global Chapter Lead.”