Led by Noot Weechadchada Yongsungwankul, CEED Thailand launched in January of 2021 with 15 growth stage women entrepreneurs. An experienced entrepreneur herself, Noot started her tenure as the Director of CEED Thailand with more than 10 years of experience supporting entrepreneurs in Thailand and more than 20 in the small business sector. Currently, Noot is the CEO of Sharp WrapBiz Company, Ltd., a consulting business she started in 2017, focusing on family governance and multi-generational planning, development, and networking for family-run businesses.

Noot began discussions in 2020 with CEED’s Global Director Peter Righi and Vice President Barbara Bregar Mrzlikar to open CEED Thailand. As someone working closely with entrepreneurs for several years, Noot joined CEED because of its mission to support and develop entrepreneurs as they expand their businesses, CEED’s international network, and the unique nature of CEED as a business unit of the impact investing private equity firm SEAF. “CEED is the one that helps entrepreneurs to be smarter and better equipped to do business,” Noot says, “for entrepreneurs seeking opportunities to find funding for their businesses, they often don’t know how to make it sustainable, the knowledge CEED provides members is very important.”

Due to the effect of COVID-19 in Thailand, the first 6 months of directing CEED Thailand were a roller coaster for Noot. The first cohort of 15 women growth stage entrepreneurs were recruited during November and December of 2020, then the  Thai market opened up in January and February, so in-person meetings and events were possible.  But as cases went up and regulation changed, being fully in-person was no longer possible; the Center received support from CEED Global for how to adapt and move online in June, enabling the Center to provide members a variety of programs and offerings, so that there was no decline in member engagement.

Despite the challenges of opening the Center during the pandemic, leading CEED Thailand has indirectly helped Noot’s own business. Being very well connected in the Thai entrepreneurial community, Noot used her connections when opening CEED, and CEED’s innovative programming and offerings have helped her become an even more valued consultant for her clients.

Noot is excited about the future of CEED in Thailand and the potential for building international collaboration and expansion after the COVID-19 pandemic has ended. Even though the CEED Center has only been active for 6 months, “the program and connections are very thoughtful and are really helping entrepreneurs get started and get it right, get on the right track,” Noot stated, “the pie is very big, so we can all share; we would love to see the members as friends and able to run their businesses properly and expand. For those of you in the entrepreneur community who are not currently involved, you can help by being a mentor or sponsor and help share the news of what we’re doing in Thailand to help others.” 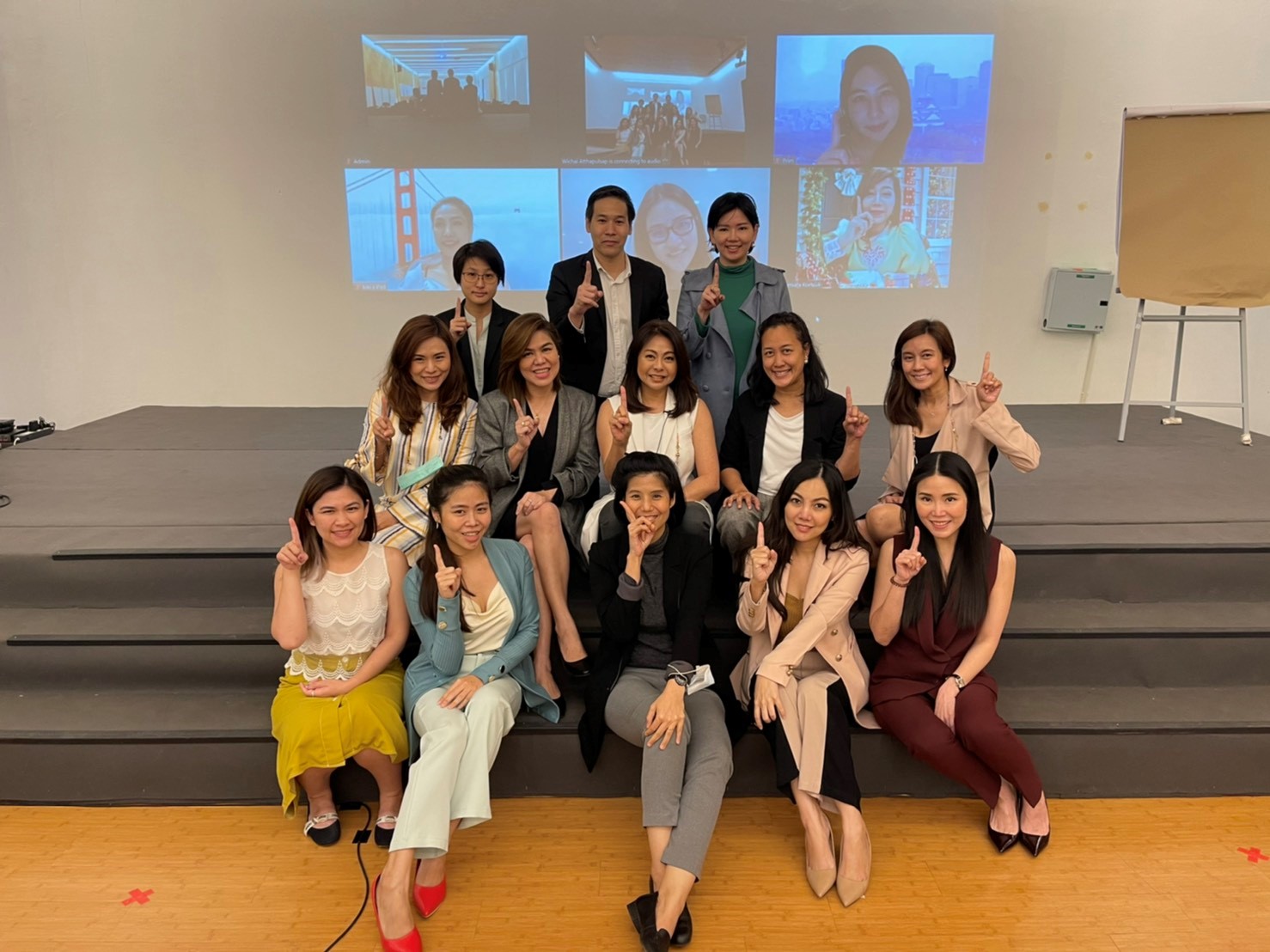