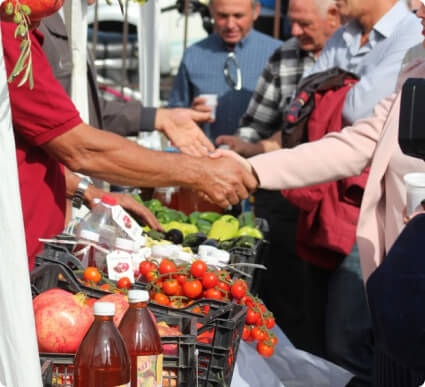 The World Bank estimates that economic growth in the agricultural sector is twice as effective at reducing poverty as growth in other sectors of the economy. As the cornerstone of most developing economies, agriculture offers vast potential to increase incomes of the rural poor. Like all entrepreneurs, agribusiness entrepreneurs have trouble accessing the capital and markets needed to grow their businesses. CEED works with agribusinesses that generate long-term social, economic and environmental sustainability for small-scale farmers and their communities by helping them become investment ready and connecting them with networks which can help them access new markets.

The world’s greatest challenges, from financial inclusion to connectivity, all require technology to solve. Young people in emerging markets are better educated and more connected than ever before, but most still struggle to find the tools, the knowledge, and the community of support to build technology solutions that are ready for the market. CEED works with technology–focused entrepreneurs to share best practices and find areas for collaboration. CEED also connects entrepreneurs from the developing world with technology entrepreneurs from Silicon Valley, Israel and Jordan, areas which are touted for their booming innovation economy. CEED works to actively partner with corporations who are well-positioned to integrate local technology start-ups into their supply chains. 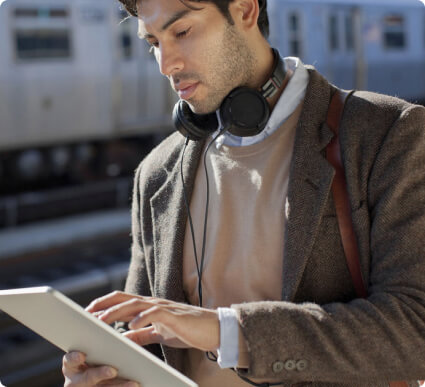 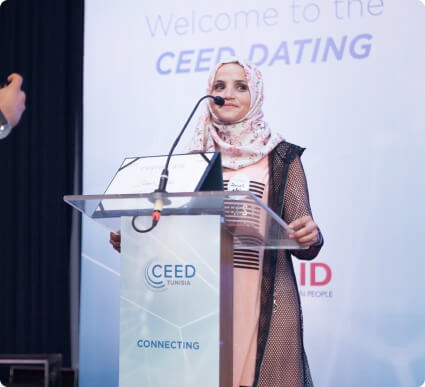 According to the IFC, economically empowered women are major catalysts for development, as they are significantly more likely re-invest their money in their children’s health, nutrition, and education. Most female entrepreneurs face disproportionately high and differentiated barriers relative to their male counterparts, including laws that discriminate by gender, customary practices, less access to resources, and lower levels of education, training, and work experience. CEED works with female entrepreneurs to balance the playing field by helping women overcome these challenges and by connecting female entrepreneurs to other successful female mentors who have navigated similar challenges. Moreover, CEED’s gender inclusion strategy aims to integrate women into gender balanced peer groups, because both male and female entrepreneurs benefit from diversity of thought and access to new networks.

The world is facing a worsening youth employment crisis; young people are three times more likely to be unemployed than adults and over 75 million youth worldwide are looking for work. The ILO has warned of a generation of young workers facing a dangerous mix of high unemployment, increased inactivity and precarious work in developed countries, as well as persistently high working poverty in the developing world. Young entrepreneurs often have the passion and drive needed to successfully start a business but lack the experience to help them weather troubling challenges. CEED works with young entrepreneurs to help them develop their business plan, connect them to markets and provide them the mentoring needed to address difficult decisions. 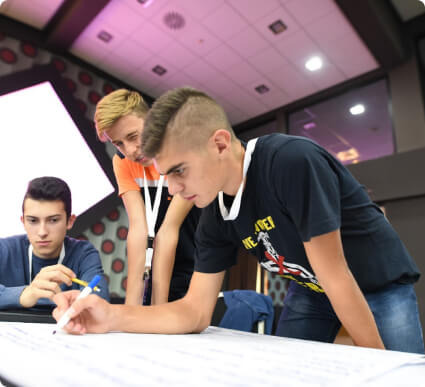